OK, so you use Gradle to build your Java projects. And if you use the application plugin in Gradle then you get also the startup script generation so you can ship that straight into your prod servers. Thing is, the application plugin generates a “standard” script — which does include the classpath and a whole […] 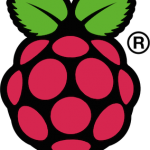 I’m a big fan of Raspberry PI — to the point where I have actually 2 of these little rascals. (I actually use one of them occasionally to run bits of development stuff on it — test things like nodejs and groovy scripts etc; and the other one I sort of keep for experimental PI […] 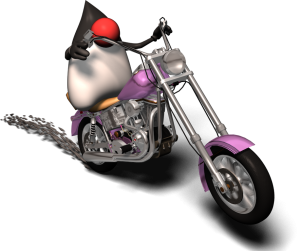 Recently, in my news feeds I stumbled across this implementation of Ropes in Java (http://ahmadsoft.org/ropes/) and it captured my attention right away as it boasts a faster (better?) alternative for dealing with characters in Java. Unfortunately the website doesn’t offer any comparative information regarding how much faster a Rope implementation is than the standard String […] 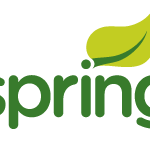 I’ve been (a bit) frustrated recently with the lack of support for quickly creating a Spring MVC project skeleton — there seems to be some maven archetypes but most of them I found to either not be maintained for a while and/or they install so much stuff that I decided not to use them. All […] 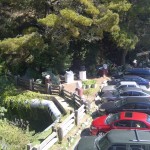