First exploratory event in California, this Saturday, the 12th of May 2012, with the iTag Group — the Lick Observatory on Mount Hamilton in California. The bloody mountain looks so far away to be honest at first glance, but we got there in under an hour — though be aware of the tight bendy road you which gets you there (well worth it though!).

The views from the top were absolutely stunning — and so was the view throughout the drive there: 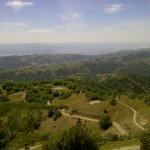 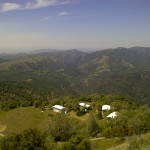 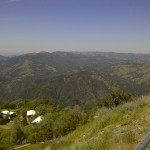 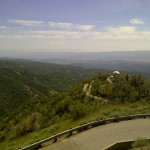 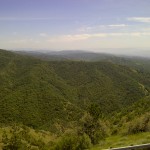 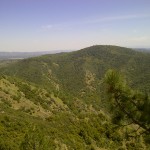 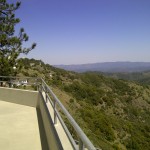 And here’s the observatory itself — the dome with the original refractor telescope: 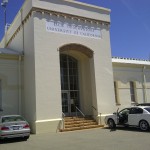 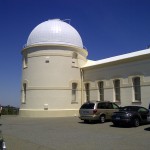 And the big bad boy telescope itself: 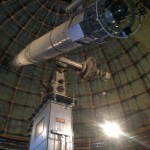 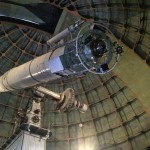 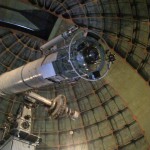 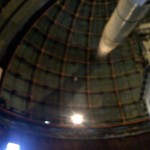 One of the other domes (the 120 inch telescope — only about 10 minutes walk from the main one): 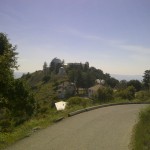 And who said bikers don’t dig astronomy? 🙂 Here’s what was parked next to the observatory (awesome or what?!!): 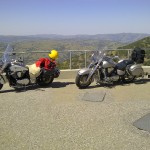 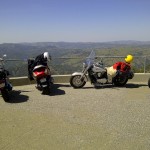 And for those who find science boring (ahem!) there’s some more excitement around — check out this place and tell me it doesn’t look like a haunted house! 🙂 I’ve spent about half an hour staring at it and nearly convinced myself that there is movement behind those windows 🙂 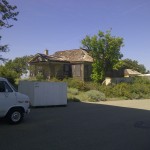 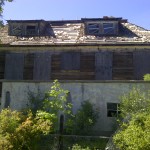 Next step: check out one of the events at night time when you can actually look through the telescope!

One Response to “Lick Observatory, Mount Hamilton, California — 12/May/2012” 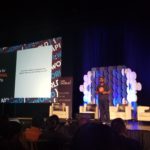