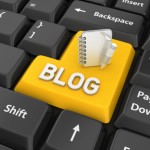 For the less geeky of you who haven’t figured it out by now, there’s been quite a few changes recently on my website(s):

If the above sounds a bit like Greek to you, don’t worry — from a user perspective nothing has changed and you will see both the website and the blog pretty much with no difference, it’s all backend stuff that changed.

The Bible tells us to love our neighbors, and also to love our enemies; probably because generally they are the same people. 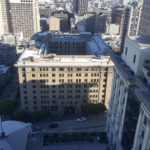