I was asked recently by a couple of friends on this side of the Atlantic about suggestions regarding London — as they were planning their London trip. I put together an email with basic pointers and sent it to my first friend. Shortly after it turns out another one decides he wants to visit Blighty and […] 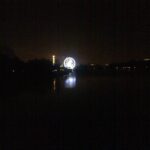 Not the best photos — partly due to me being useless at it, partly due to my camera (well BlackBerry actually!) not being the best, but it did actually look pretty cool from the other side of Hyde Park: 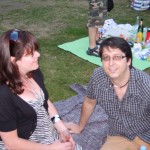 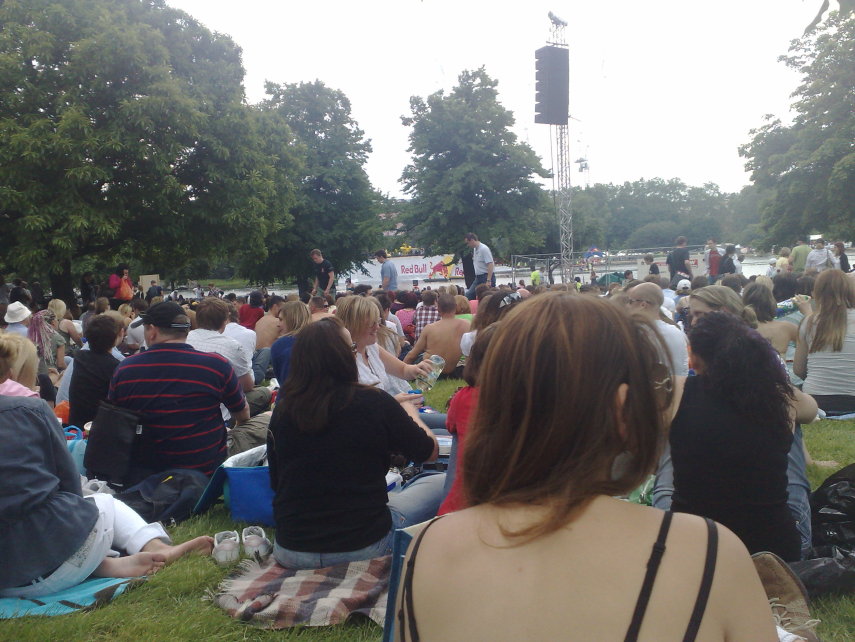 One of the best outdoor events that I’ve seen this year! If you got nothing to do on a Saturday, stroll down to Hyde Park (assuming you have got tickets) and watch the silliest funniest acts of people building some sort of aircrafts and throwing them in the water. The only downside was that there […]

There are three magical words that make everyone feel happy: no compilation errors. 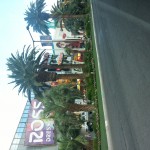