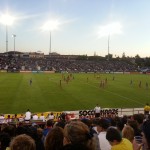 Finally got off my lazy bum and went to watch San Jose Earthquakes play their football at home for the first time. To be honest, it was rather good — the Santa Clara stadium is quite small and intimate and they won against Chicago FC 5-1 — woohoo! 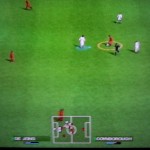 Little is known perhaps about my relative addiction to Pro Evolution Soccer from Konami on Nintendo Wii. I’ve been a Wii fan since it came out and tried a few soccer games on it but I have to say it was finally PES that got me hooked on it: to all the FIFA fans out […] 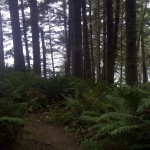