If you don’t know your Latin by the way, the above translates to “Thus passes the glory of the world” (see this wikipedia page too).

More than 4 years ago I crossed the Atlantic from London, UK and based myself in California, with a small startup, Cognitive Match, that came out of London and expanded into New York City in NY and Palo Alto in California. Before I made the move, in summer of 2011 I actually took a trip to our brand new office in Palo Alto, in the building located on the corner of High Street and Hamilton Ave. I was greeted at the entrance by this — and I took these 2 photos and pushed them onto social media channels, full of excitement and hope of the new chapter that was about to open in my life. The date was 18th of July 2011 and you can see on the plaque there Cognitive Match listed as one of the tenants: 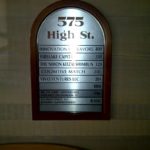 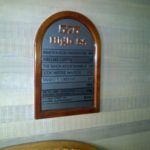 Now recently, I went out in Palo Alto downtown and found myself on this very corner which brought back memories (ah, nostalgia isn’t what it used to be anymore! :D) A lot has happened since and I would have never guessed taking that flight from London to San Francisco what was yet to follow yet still I found myself nostalgic looking at what the plaque looks like nowadays — the date was 17th of June 2016: 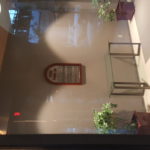 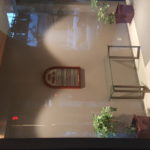 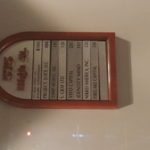 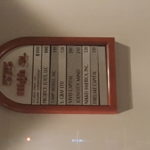 And from a distance, the corner which saw me turning up for work every morning for a while: 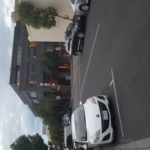 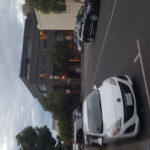 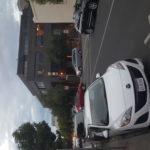 As the Latins had it: Sic transit …

I can't give you brains, but I can give you a diploma. (Wizard of Oz) 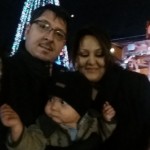