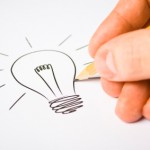 This is something that’s been bugging me for quite a bit now to be honest to the point where it’s getting into becoming an obsession: are we using writing (and reading for that matter) for all the wrong reasons? Is it still needed? Or is it an archaic way of communicating — and as such won’t be needed soon? I know, crazy idea right? 🙂

Here’s the thing — my handwriting nowadays is terrible (not that it’s ever been that great!), in fact I can type on my laptop much (much!!) faster than I can write something by hand. Arguably, this is because my job sees me doing a lot of typing daily — however, looking at others, I don’t see them handwriting that fast. So while that plays a part in it, I don’t think it’s the crucial factor.

Also, I read relatively ok — especially when reading to myself (we all know that reading louder is a slower process, right?); I am in fact assuming based on own observation that my reading speed is average.

Now let’s put the 2 of them together: my handwriting speed is under average and my reading speed is above average. What does this actually mean? Well, it means that if I am to write a note to myself it will take me a while first to write it down and then later on, when I need it, it would take it me a while again to read it and interpret it and digest the information I’ve written down for myself.

That’s because my brain has to go through the effort of forming the letters and putting them down on paper, then later on, a cognitive process of recognizing these shapes and classify them as letters starts. These letters are then combined into words, words are “translated” into their meaning and finally the message of the note reaches my brain and I act on it.

With today’s world, we are faced with an information overload every minute. When I drive my car I have mirrors, the road and cars ahead of me to look at and process the information for. There are also a lot of lights and indicators on my board. Some relay to me information via the alphabet, like my radio: “Currently playing this song by this artist on this radio station”. Some use symbols and lights: there’s a symbol on my board depicting tires and when the light comes on this signal to me right away and issue with the tires, it’s pretty intuitive, right?

My gas has an indicator which shows me how much gas I have in the tank — I could spend time and read the numbers but I’m more interested in quantification such as “full”, “half full”, “nearly out” — so I don’t bother reading any of the numbers, simply the position of the dial relative to top / bottom is enough. Now this information, visual as it might be, does not involve any alphabet (or numeric for that reason) to convey the message to me — it’s still based on shape recognition, but the shape, while simple enough, it contains more information which is much quicker to process by my brain than a written message telling me “your gas tank contains only 1/4 gasoline”.

And this is where I am getting with my question about handwriting: do we still need it? Is it an archaic way of convey a message nowadays which can be replaced by other visual methods — still relying on shape recognition but such that this information is much easier to “parse” by our brain as well as much quicker to digest?

This would be an interesting experiment to run, though I’m not sure how one could set it up: let’s say have I have a friend, John. John and I often spend time together watching the San Francisco 49ers playing football. Tonight, the 49ers are playing at 5pm. And John sends me a text reading something like this:

“Hi Liv, I’m going to The Yard House tonight at 5pm to watch the 49ers. Would you like to join me?”

The message is pretty short, but there are a few things that I need to read and interpret: 5pm, football, pub, 49ers, John. What if instead John sends me just this: 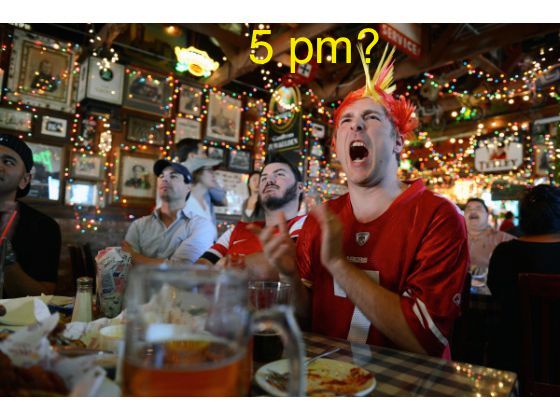 Assuming that is my friend John (by the way, it’s not, I’ve taken this image from ocregister.com — here’s the original page where this image was featured: http://www.ocregister.com/articles/fullerton-408670-football-bowl.html) and the pub is our usual pub (and as such I’d recognize right away the establishment), then to me this is a much easier to “parse” message! It has everything in it in one single place: John, 49ers fan, our usual pub, and it’s a question regarding whether I can make it at 5pm! I do not have to spend time reading the words, understanding them, then understand the meaning of the full phrase.

I think looking around at the app world and a lot of the websites we use nowadays, we are heading in that direction but haven’t realised it yet…

I’ll come back on this with more thoughts about it.

One Response to “Should I Still Worry About Handwriting?”

A clear conscience is usually the sign of a bad memory. 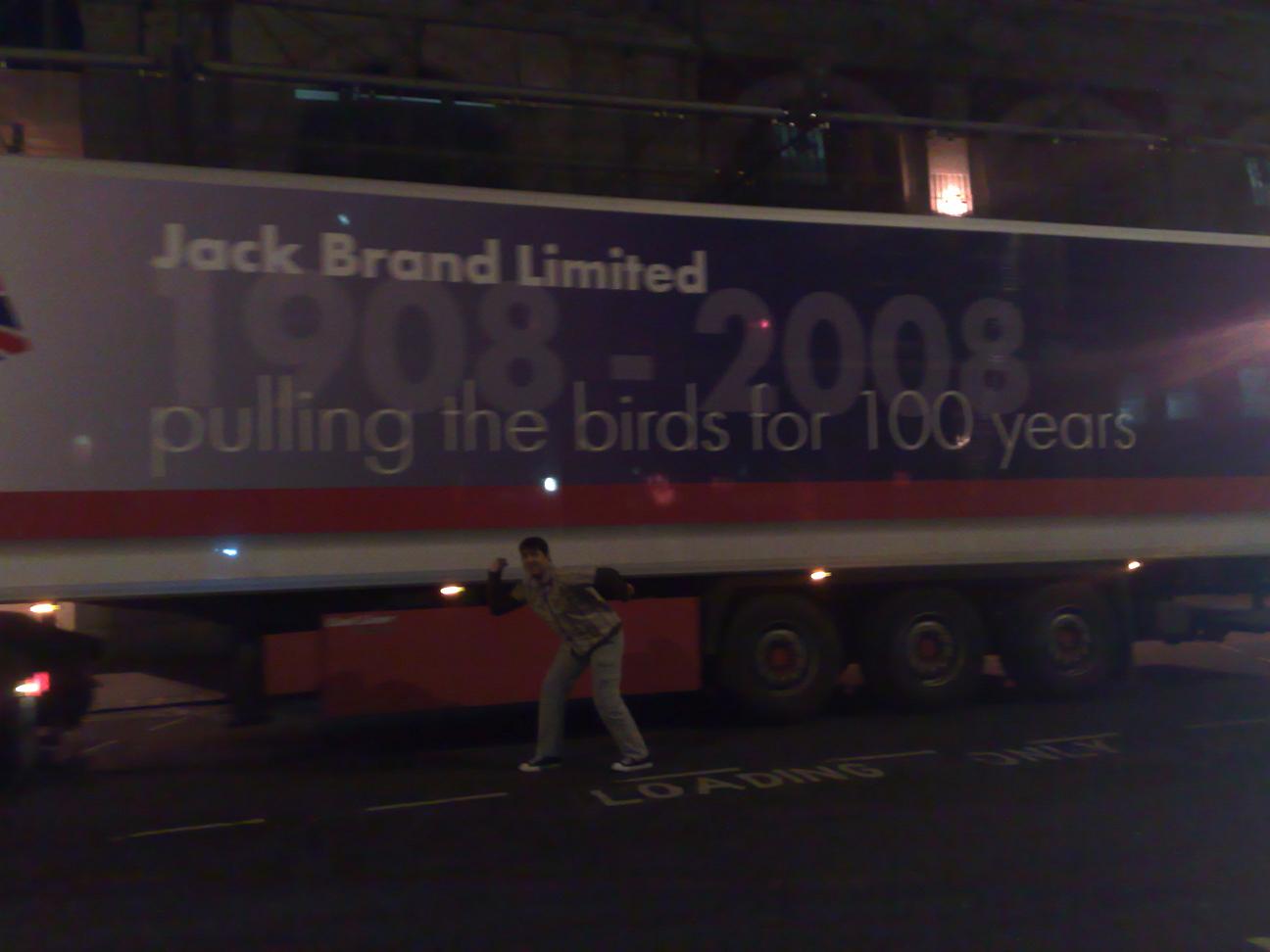