OK, so throughout my journeys around the world I have been fortunate (read “fat”! :D) enough to try what I thought to be the beers, wines, scotches and vodka’s of the world… Little did I know I was so wrong! It appears even a simple subject like beer is more complicated than one might think!

Turning up in Ireland straight from Romania, I was puzzled to find out that rather than the generic term “beer” used in Romania for pretty much everything 🙂 there are varieties of it — and I learned of stout (as you do in Ireland) and ales. Moving to the UK then I learned of bitter, porter and started exploring all sorts of varieties – mostly European, due to the immediate travels on the old continent. Being a regular at the Porterhouse in London, which boasts beers from every corner of the world, I thought I’ve tried it all!

But then I saw this: 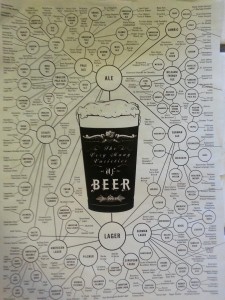 and realised I only “know” (read “drink”) so much: 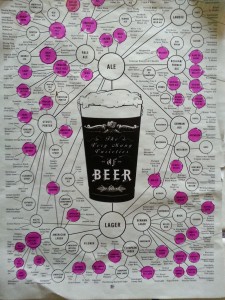 OK, someone call the waiter — time for a Redhook Blonde Ale! 🙂 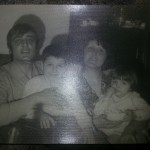